History of the Iraqi Dinar 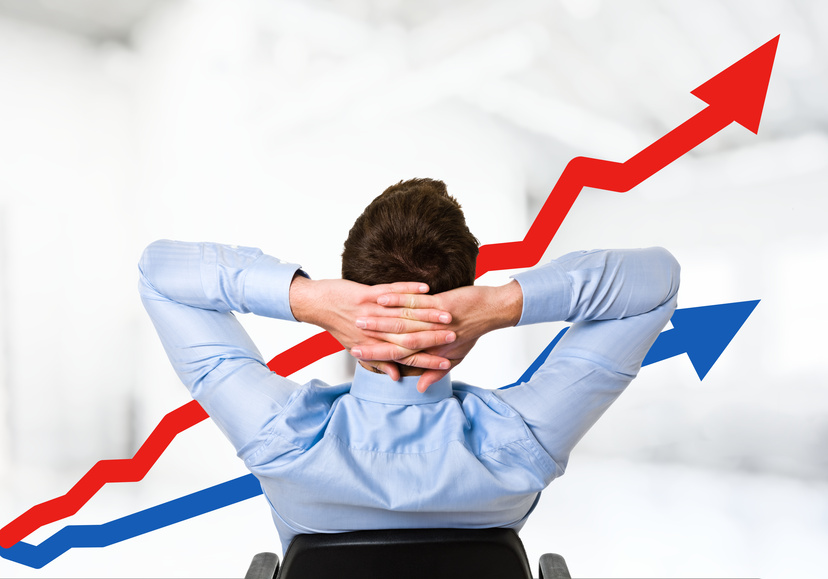 The Iraqi dinar replaced the Indian rupee in 1932. Previously, the rupee had been the official currency of Iraq since the British occupation during World War I. The Iraqi dinar exchange rate with rupees was initially favorable during this time, with one Iraqi dinar for sale for every eleven rupees. After becoming the new official Iraq currency, the dinar underwent many changes.

Like most currency, the dinar bears the mark of history. Banknotes featuring an engraving of the deceased Iraqi President Saddam Hussein were printed in the era between 1990 and October 2003. An earlier 25 dinars note was also printed in 1986 with this image. In the aftermath of the Gulf War in 1991, the quality of the bank notes available declined as the country of Iraq attempted to rebuild. The Iraqi dinar for sale during this period were printed locally but also in China, and primarily used wood pulp paper as opposed to the cotton or linen used previously. Lithography during this period was also of inferior quality, and there were rumors that some of the iraqi dinar for sale were actually printed on presses intended for the printing of newspapers. The quality of printed dinars improved in 2003 up to January 2004 when notes printed using modern methods and employing forgery countermeasures were introduced.