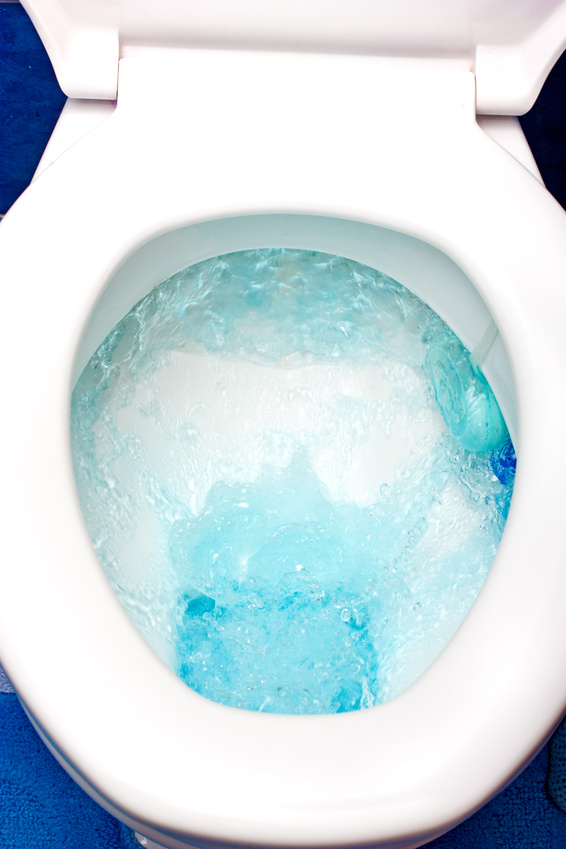 As the United States pushes forward amidst the Green Revolution, new technologies are helping to make preserving the environment much easier and more efficient than it has ever been. Since saving water is on of the priorities involved in going green, water saving toilets are a product that can prove to be invaluable both now and moving forward. While the technology continues to improve, installing one today will still have tremendous benefits when compared to older counterparts. Water efficient toilets are more than capable of doing their part, and helping us to do ours, in improving lives now and in the future.

Many of the modern toilets today have been constructed to use a significantly lower amount of water than their predecessors. Water saving toilets use up to 20 percent less water than older ones that averaged about 1.6 gallons per flush. A main reason that water saving toilets are so much more effective is that they are constructed to be pressure assisted toilets. By increasing the pressure of a flush, a toilet is less likely to clog or require a second flush and is therefore far more efficient and will use significantly less water.

While the main goal for water saving toilets is to go green, other benefits might include adding a fashionable design to a bathroom or even saving money by reducing water costs. For an individual home that might only have one or two, the savings might be minimal. But in a building with dozens of commercial toilets that get used often, water saving toilets have the potential to drastically cut water costs. If every old toilet across the country was to be replaced by more efficient water saving toilets, the amount of money spend and water use would decrease tremendously.

The United States and the rest of the world have taken large strides in helping the planet become more energy efficient. Saving water is certainly one of the priorities of those objectives and water saving toilets, if used often enough, can play a significant role in doing so if people take the time to learn about and install them in homes and businesses.